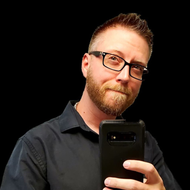 32 And when the people saw that Moses delayed to come down out of the mount, the people gathered themselves together unto Aaron, and said unto him, Up, make us gods, which shall go before us; for as for this Moses, the man that brought us up out of the land of Egypt, we wot not what is become of him.

2 And Aaron said unto them, “now hold on a minute, you mean to tell me that we aught to forget the fact that God through Moses led us out away from Egyptian bondage (i.e. 400 years of hard labour, starvation, phycological and physical oppression and abuse, and murder), after having defeated (i.e. utterly destroyed) Egyptian gods and Egyptian threat, leading us thus far safely through wilderness passage,… that now we aught to somehow return to Egyptian gods so that these “gods” may lead us, and not only that but take credit for our deliverance? No, I’d rather die here and now. Matter fact you fools need to repent before you are all destroyed along with these Egyptian gods, you’ve obviously been contaminated by the “stupids.” Again, repent!

But Aaron wasn’t that kind of man was he? No, instead he says…

"Break off the golden earrings, which are in the ears of your wives, of your sons, and of your daughters, and bring them unto me."

3 And all the people brake off the golden earrings which were in their ears, and brought them unto Aaron.

4 And Aaron received them at their hand (the hand of fellowship), and fashioned the gold with a graving tool, after he had made it a molten calf: and they said, These be thy gods, O Israel, which brought thee up out of the land of Egypt.

5 And when Aaron saw it, he built an altar before it; and Aaron made proclamation, and said, To morrow is a feast to the Lord.

6 And they rose up early on the morrow, and offered burnt offerings, and brought peace offerings; and the people sat down to eat and to drink, and rose up to play. “For when they shall say, Peace and safety; then sudden destruction cometh upon them, as travail upon a woman with child; and they shall not escape.”

16 “But they (i.e. the Hebrew people during the age of Moses), our ancestors, became arrogant and stiff-necked, and they did not obey your commands. 17 They refused to listen and failed to remember the miracles you performed among them. They became stiff-necked and in their rebellion appointed a leader in order to return to their slavery. But you are a forgiving God, gracious and compassionate, slow to anger and abounding in love. Therefore you did not desert them, 18 even when they cast for themselves an image of a calf and said, ‘This is your god, who brought you up out of Egypt,’ or when they committed awful blasphemies. 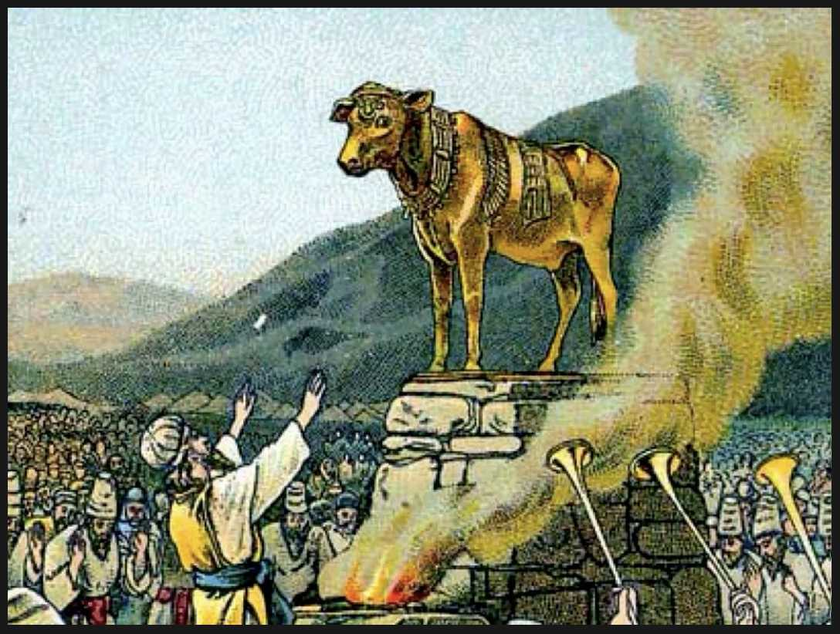 6
View All
0
Reply
Interested? Want to learn more about the community?
What else you may like…
Videos
Podcasts
Posts
Articles
Live Streamed on December 1, 2022 2:30 PM ET

Stephane H. Maillet@addedsouls
December 01, 2022
"as is fitting in the Lord"

Taking a look at Colossians 3:18-21, in regards to proper Christian interaction between family. These verses are often misunderstood by the world, and sadly also by many believers. Hopefully we can discuss them in deeper water for a bigger catch.

Reading Acts 3:1-10 and sharing our thoughts and perspective to the interpretation of the context.

We can't share enough how much this church has been a blessing, and we thank God each day for your love towards this new work. All the support that comes in allows the Maillet family to live for the Gospel Mission. We've worked very hard and will continue to do so till the day we depart. To His glory.

1. @CNelson745 - "Asking for prayers. My husband has been absent from work due to ongoing medical issues. He is the only one who has a job right now. He's been there for over 20 years. They are penalizing him for "excessive absences" & I fear they will terminate his employment. He works full time & I keep the home, bills paid, shop for groceries, etc. I am terribly concerned right now and we could use prayers."

2. @Ndemmings - "May we add the new converts, the lost and the saints to the prayer list. Locally and worldwide, there are many who are struggling in their faith, families are in turmoil and some that just won't to do right. Let's pray for all of them." 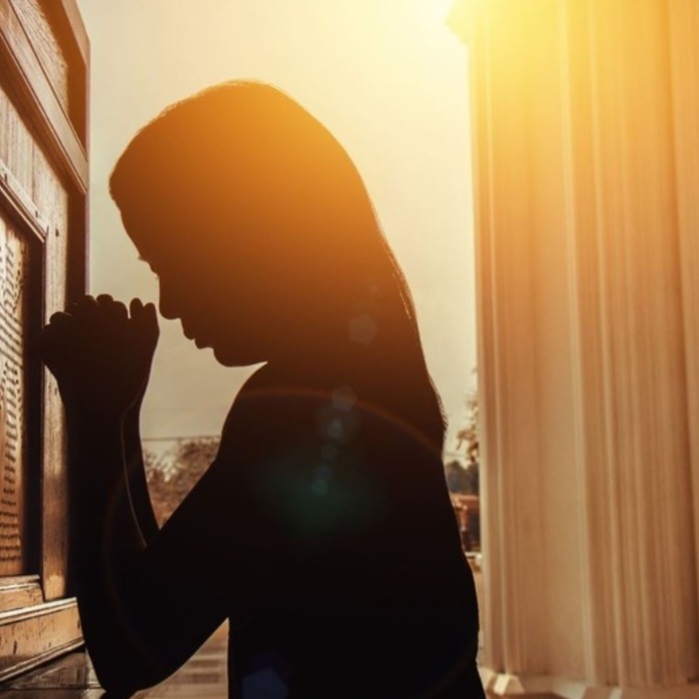 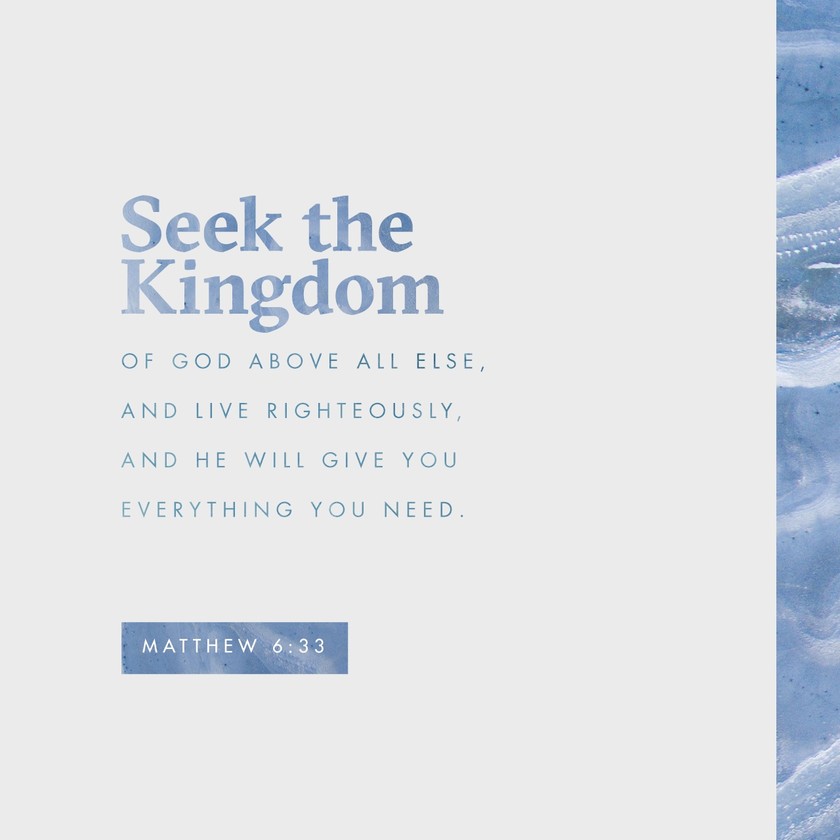 Today in our LIVE STREAMING Wed. study session, we explore Gen. 21, regarding Sarah's turn against Hagar. 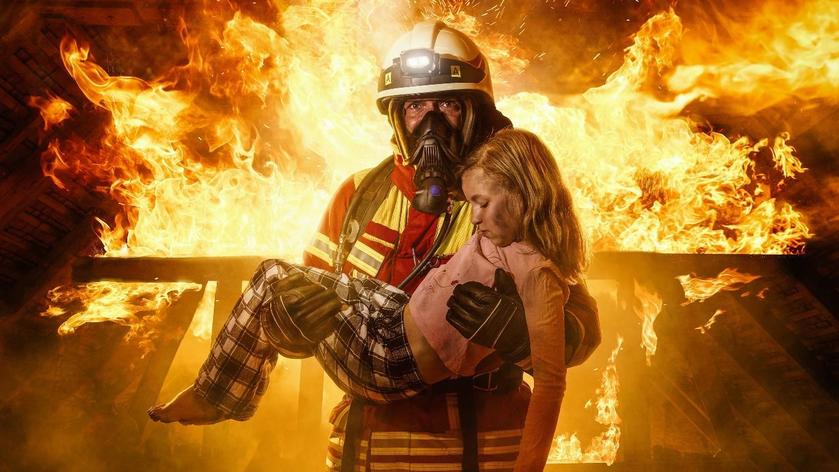 Rescued - Transferred - Redeemed
The Kingdom of His beloved Son

You've fallen asleep comfy in your bed, and a fire started in your house. You wake to panic as you become aware of your surroundings, trapped by a wall of lavalike heat. You find yourself in danger, where smoke and flames threaten your life. Your neighbors were capable of seeing the threat and had since called for help. The firefighters arrive on the scene and immediately find you in your bedroom--time for a rescue. Are you yet seen in a location of satety? No, not yet. There still needs to be a transfer from the site of dakness, smoke, and fire to an area of light, fresh air, and safety. And so the firefighters guide you out of certain death into a secure location. You have now been saved, not without damage, trauma, and loss. But you've gained your life and get to learn fowared another day.

You've become idle in your sinful behavior and practices. You wake to panic as you become aware of your eternal punishment. A neighbor cares for you enough to share Jesus with you. Will you obey the gospel?

The reception of forgivness was the desired result of all who willfully gave their lives to Christ, submissive to His spiritual operation (Col. 2:11-12). Paul, the apostle, speaking to his brethren in Colossae, was accurate in reminding them of their reconciliation. And how the Word of God they had chosen to hear produced fruit for the Kingdom. The Kingdom was God's preplanned location where all found within would have redemption, the forgiveness of sins.

A domain needs a King, Christ Jesus. A Kingdom has boundaries, borders, law and order, and justice. This Kingdom is of a peculiar kind, and we should all seek first legal citizenry (Mt. 6:33). His Kingdom is the body, the church (Col. 2:1,18,24). The body for it has organic members all united for the purposed function--the church fo its assembly, it's family. The way in? Being a repentant believer confessing Christ, immersed into water calling on His name, in order to receive the forgiveness of your sins, being added to His Kingdom, local assembly (i.e. "rescued, transferred, redeemed").

This good news of Jesus Christ "was proclaimed in all creation" to give humankind a way out of the flames and sinful consequences. And we are wise to hear its call.

Is your house on fire?

Read full Article
7
View All
2
Reply
See More
Sign Up To addedSOULS
Sign Up for free to see more from this community or subscribe to addedSOULS for $5/month to support Stephane H. Maillet for more interaction and exclusive content.
Login Signup
Available Now

9
View All
0
Reply
Don’t have a Locals account yet? SIGN UP
I’m already a member Log in
Please keep this window open while your file is uploading...